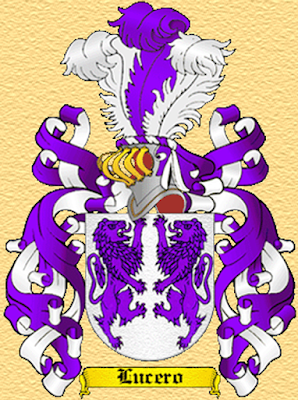 1. Todd Lucero Sales. The Luceros: A Portrait of a Filipino Family, 2010.
2. Church records of Saint Michael the Archangel church.
3. Various archival documents from the Philippine National Archives.
Posted by Filipino Genealogist at 5:47 PM