Where to Start: Genealogical or Family Societies

During Holy Week in the Philippines families of various size and social standing troop to their hometowns to celebrate not just the religious aspect of the holiday, but more importantly the value of extended kinship and family traditions.

Some families simply gather for a meal and celebrate their relationship, while others have more elaborate programs where members engage in athletic events and cultural shows. Others give out awards and recognition to more outstanding members. A good example of this is the Kintanar family of Argao, Cebu. Every Holy Wednesday, without fail, members of the Kintanar family flock to Argao to celebrate their kinship. The Kintanar family has always been a family of pride and achievement. As a family they have contributed much to the political, social, medical, and other fields of endeavors not just in the town of Argao but in Cebu and the Philippines.

There are also those families who don't necessarily have a formal program or even an agreement of a formal reunion, but whose members nonetheless still go back to their hometown during the holy week because of a religious obligation, such as the Gador-del Carmen-Sales family of Moalboal, Cebu. Each year, members of the extended family help out in the preparation of the family carroza whose patron is the Santo Intierro or the Dead Christ.

The Ka-Angkan (Feast of Clans) 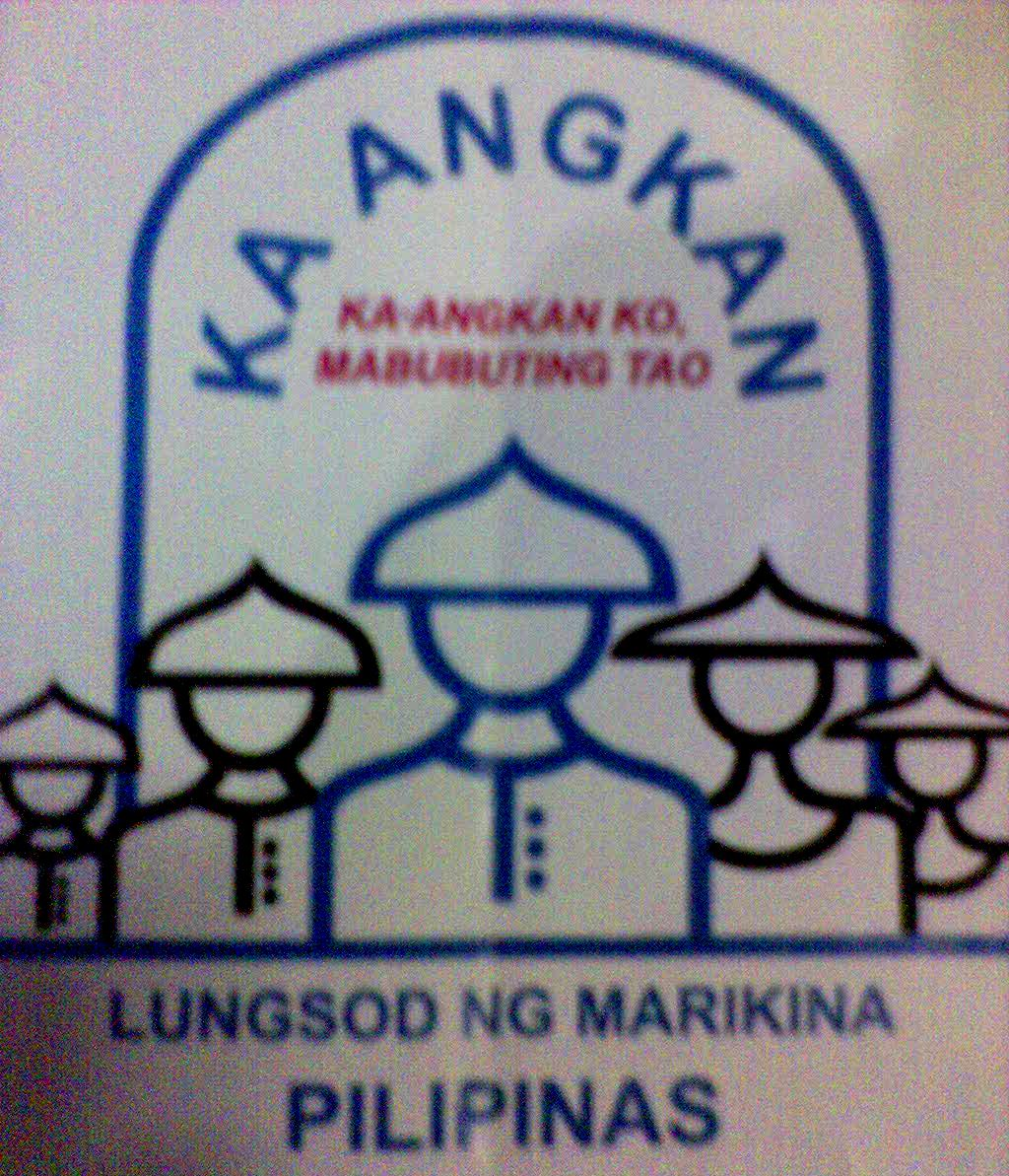 Kinship in Marikina city takes on a whole new level. The celebration of families is done not just by some but by all the citizens of the city. In 1998 Mayor Bayani Fernando spearheaded a homegrown festivity called the Ka-Angkan Festival, which is also known as the Feast of Clans celebrated during the anniversary of Marikina's cityhood every April. The feast is a tribute to the original residents of the city, the families who formed the community and shaped the city’s history, culture, and tradition. It is also a celebration of being a Marikeño, an attempt to preserve the collective identity of the city and to make sure that, years from now, generations of future Marikeños will still know of their roots and hear the stories of their forebears.

Ka-Angkan features a family history center which aims to collect and ensure the preservation and accessibility of genealogical, biographical, and historical information on family histories of clans considered "original settlers" of the city, which roughly translates to proving having an ancestor who was living in Marikina at least 100 years ago.   Over 40 clan histories dating back to the 1900's have already been documented and archived in the form of personal and family papers, photos, and microfilm records.

The members of the Ka-angkan are:

Based in Cebu City, the Kaguikan sa Parian (With Roots from Parian) is an association of descendants of the old Parian families that aims to reawaken Cebuanos to the history of Parian, the quarters of Chinos and later mestizos in Cebuano history. According to the group, "Kaguikan shows that Cebuanos will always be proud of their heritage and they would always keep in their hearts and minds what they had before (while) coping with the 21st century."

The group has partnered with the provincial government and institutions like the University of San Carlos and the Ramon Aboitiz Foundation, Inc. (RAFI) to create awareness through lectures and cultural activities.

To be a member of the organization, one must provide proof of having a direct ancestor who was living in Parian at least in the 1800s. American historian Michael Cullinane has identified the original select group fo families who monopolized the elite of Parian and its parish. These families were the movers and shakers of Cebu whose members later rose to national prominence after the Spaniards left.

There were originally 28 families identified, and these were:

By the last decade of the nineteenth century these influential families grew to 60. Added to the 28 mentioned above are the families of:

Of course, these are just the prominent and powerful families. One can be a member of Kaguikan even if one's ancestors were not movers and shakers but were still inhabitants of the Parian-Lutao district of Cebu during the Spanish period. I am descended from at least two of the above-mentioned families: the Cabreras on my maternal side and the Galans on my paternal side. However, we have unverifiable descent from even older residents of the Parian district, the Sindiong (Cindiong) family, whose ancestry, though untraceable for the moment, go bacvk as far as the 1600s in Parian.

For more on the old families of Cebu, read Concepcion G. Brione's Life in Old Parian.

Although it started as a social club of sorts when it was established, it has evolved into a civic organization that aims to celebrate and preserve Dabawenyo culture and heritage (an amalgam of indigenous Dabawenyo and Tagalog and Bisaya cultures) and build stronger communities through social and civic projects.